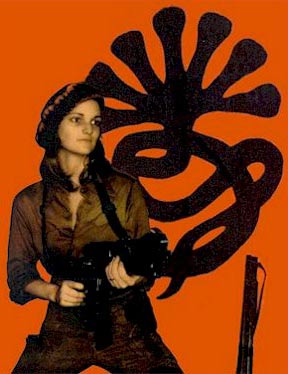 "gunsel"
Good noir word with an interesting history, its meaning in the 20th century shifting from a male, especially young, homosexual, to a gunman. 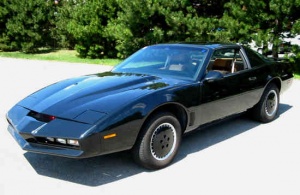