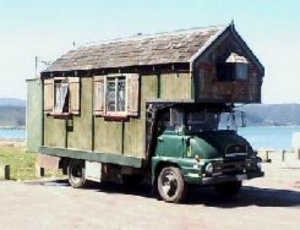 "Can love save anyone?"
"Save" is Calvinist/Christian terminology -- another reference to the binary distinction between elect and preterite, one and zero. 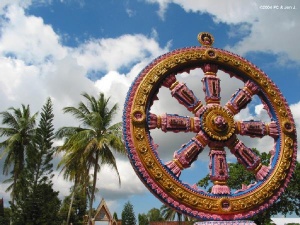 
Extending the Buddhist riff on "Bodhi Dharma Pizza" on p. 49: Eightfold because pizza is always cut into 8 slices, which reminds Pynchon of the eightfold path of classic Buddhism. Also, pizza is round, like those beautiful symbols of that eightfold path. And we’re all stoned.