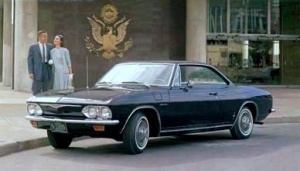 "Frenesi"
Frenesi is Spanish for frenzy. It's also the title of a song. You can download Artie Shaw's original 1940's version here. Linda Ronstadt's version, updated with Spanish lyrics, is on YouTube.

Salman Rushdie points out that Frenesi is an anagram of free and sin. Read his review [here]. 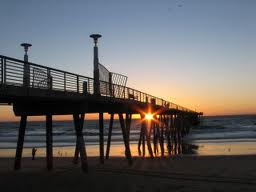