Difference between revisions of "Chapter 2" 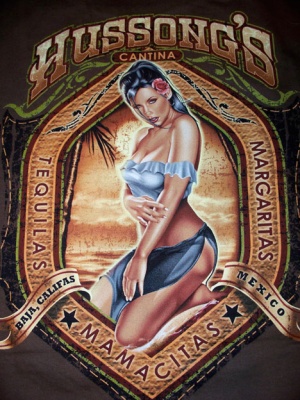 "Day-Glo orange [...] some acid green"
"Day-Glo" colors are associated with the Psychedelic Sixties, as they would glow when illuminated with a black light, and "black-light" effects where ubiquitous during that period. "Acid green" makes an appearance in Gravity's Rainbow. 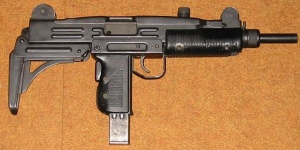