Difference between revisions of "Chapter 14"

Trillium
"this pure specimen of young Californian womanhood of the period, ironed hair down to the small of her back, perfectly bikini-tanned, forever eighteen, sweetly stoned and surrounded by a patchouli haze" — A friend of Mucho Maas, she greets Zoyd and Prairie at his townhouse in San Francisco. Trillium is a genus of perennial flowering plants native to temperate regions of North America and Asia. Trillium also shows up in Inherent Vice.s 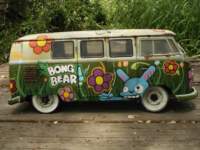 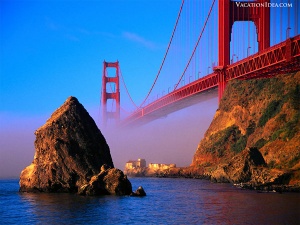